Our new ward Dima Zhivotov for his 8 years has never said the word “mom”, has never run with his friend, has never read a book…

He was born and he lives. He lives because of his mother hasn’t left him. He was born in a family of Chernobyl nuclear power plant accident liquidator. I was the shock for parents, that this boy doesn’t see, hear and is into his own world due to genetic disease and disorder of the nervous system.

It was a lot of surveys at Nikopol, Dnepropetrovsk, Kharkov, Moscow, St.Peterburg clinics. Parents did their best to fight for their child, but last year it was another grief: Dima’s father - Vitaly - died. So, mother was alone with her child, who need mother’s presence every moment. Mother carries all the time with her child, but she strained herself to breaking point, because her power can’t beat the disease. Sometimes mother gives up and can’t decide how to buy food, medicaments, PAMPERS(!!!) for child disability living allowance.

Mother doesn’t resent, she asks for help to the city depurates, social services. They help her, but it’s not enough.

Our charitable fund “Nikopol Kids” was created for money accumulation and its transferring to people, who need it. We asking for your help for Margarita (mother) and Dima. The are asking so little- PAMPERS(!!!!). Probably, somebody will charity commit for monthly pampers purchase (account details are at the section “account details” stating the reason “Treatment Dima Zhivotov). Besides, you can call Dima’s mother and give your help to her.

We thank all people for their responsiveness. We praise hands, which are the doers of good things! 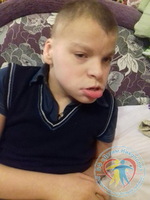 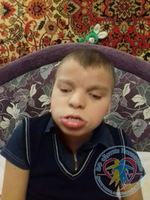 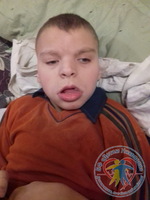 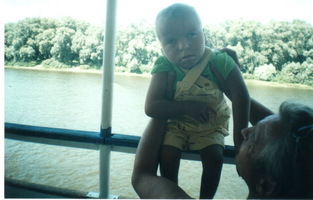 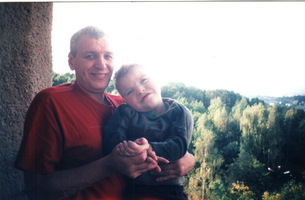