Sasha Lozovoy has left us… 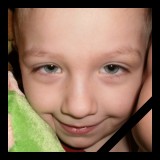 In a year and a half, the boy was diagnosed with acute lymphoblastic leukemia. Little knight Sasha Lozovoy and his family struggled with this disease as best they could. After the first chemotherapy block Sasha survived the intensive care unit, then the second chemo block, third, and only then it was so awaited remission. Sasha has won the disease!

When the disease has gone, a little Nicopol inhabitant has normal productive life and happy childhood almost for 2 years. For all this time he was cheerful, happy, and most importantly, felt healthy.

Then it seemed that a painful nightmare ended, but on 31 December 2011, when all around was preparing to celebrate the New year, little Sasha was urgently taken to Dnepropetrovsk with suspected recurrence.

Relapse was confirmed. The disease came back. And again, as in a nightmare from the past: the super-high doses of chemotherapy, pain.

Sasha became the victim of donor transfusions, his weakened by chemotherapy bogy were infected by two of hepatitis C and G. But he continued to fight, continued to stay alive. With great efforts, the doctors managed to re-enter Sasha in partial remission, but he needed a bone marrow transplant. No one from his family fitted him as a donor, so the little knight had to go through an unrelated transplantation. Sasha had to fly abroad, because this kind of transplantation is not provided in Ukraine.

To do this surgery in the clinic of Padova (Italy), Losovoj family needed really impossible amount of 150 thousand euros. Persons of whole wide world donated money to save the child: not only wealthy donators transferred money to Sasha’s mother, but old women, pensioners, which prayed for Sasha’s health and went to churches to light candles for it…

Sasha Lozovoy still flew to Italy, but complications after unrelated donor transplantation were too complicated for him... He was not able to struggle any more… On may 6, in the Italian hospital his heart stopped forever. Little Sasha suffered so much, that many adults can't do it. He fought selflessly was very strong and really wanted to live. He always considered himself a hero, and dreamed of becoming a defender of the weak, when would grow up.

It seems to me that, Sasha can be safely regarded as a Holy Martyr, whose soul was taken to heaven by angels. We all believe that he is now in heaven, near the Lord, but somehow even this thought can not comfort us... It’s so scary. It’s so painful to hear that the disease has taken away another fragile, innocent child's life. Let us all together pray for baby Alexander. Sasha, you will always be in our heards! 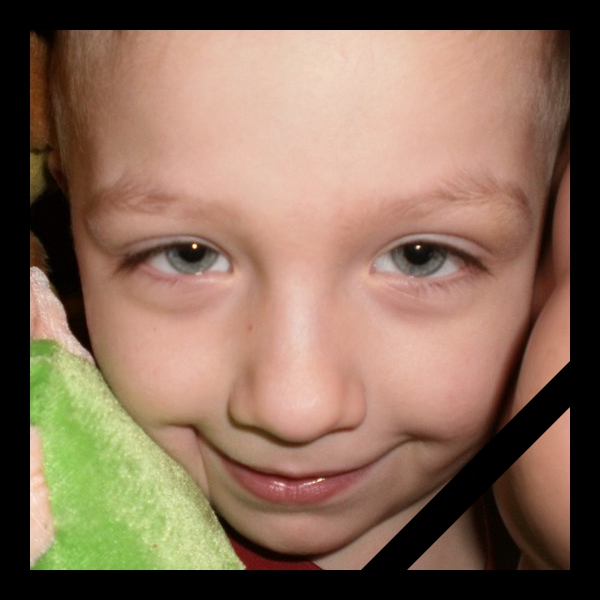