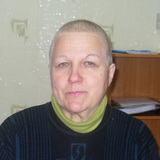 Assistance in purchasing medicines is provided, collection is closed.

"Don't think about the disease and you will not get sick..." Nadezhda Tipa started her story from these words. For almost a year she is struggling with the terrible disease - CANCER!

"In March 2015 I consulted a proctologist, before that I was self-medicating hemorrhoids for almost 2 weeks. But the medical examination showed disease of the rectum, material was taken for a biopsy, which showed the tumor – dark cell undifferentiated carcinoma.

I couldn't believe it. SHOCK... Then all was as usual – a lot of tests, a full examination.

I turned in to the cancer center in Dnepropetrovsk (Kosmiceskaya str). On the same day it was appointed a council to determine a treatment plan. Firstly it was radiation, then 2 operations, after which the analysis line clipping showed "no elements of tumor growth". But at home I felt a lump in the left inguinal area, test revealed a malignant neoplasm!!! Subsequently I got cycles of chemotherapy at the Oncology center in Kryvyi Rih.

Computer tomography showed an improvement - the tumor shrank! But now I have to pass one more, 6th, chemotherapy block, for which I have no money!"

"Don't think about the disease, Nadezhda, just live...", with these words Nadezhda Pavlovna finished her story. As they say "hope dies last" and we hope that this story will have a happy end!

We ask all caring people to help Nadezhda Pavlovna to overcome the terrible disease!

Because so much has already been done and it is impossible to stop! You can donate by money transferring to the bank account of charitable foundation “Nikopol Kids” stating the reason “Nadezhda Tipa Treatment”. 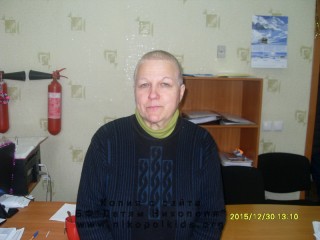 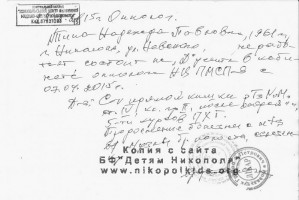 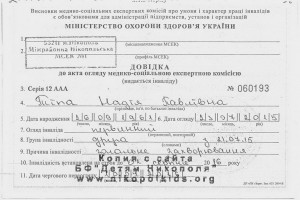 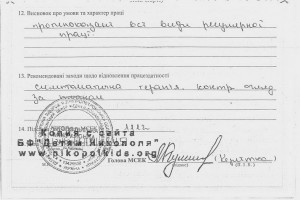 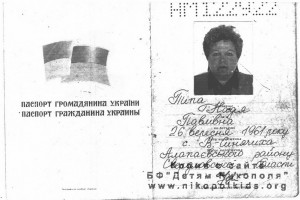 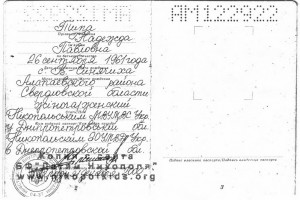